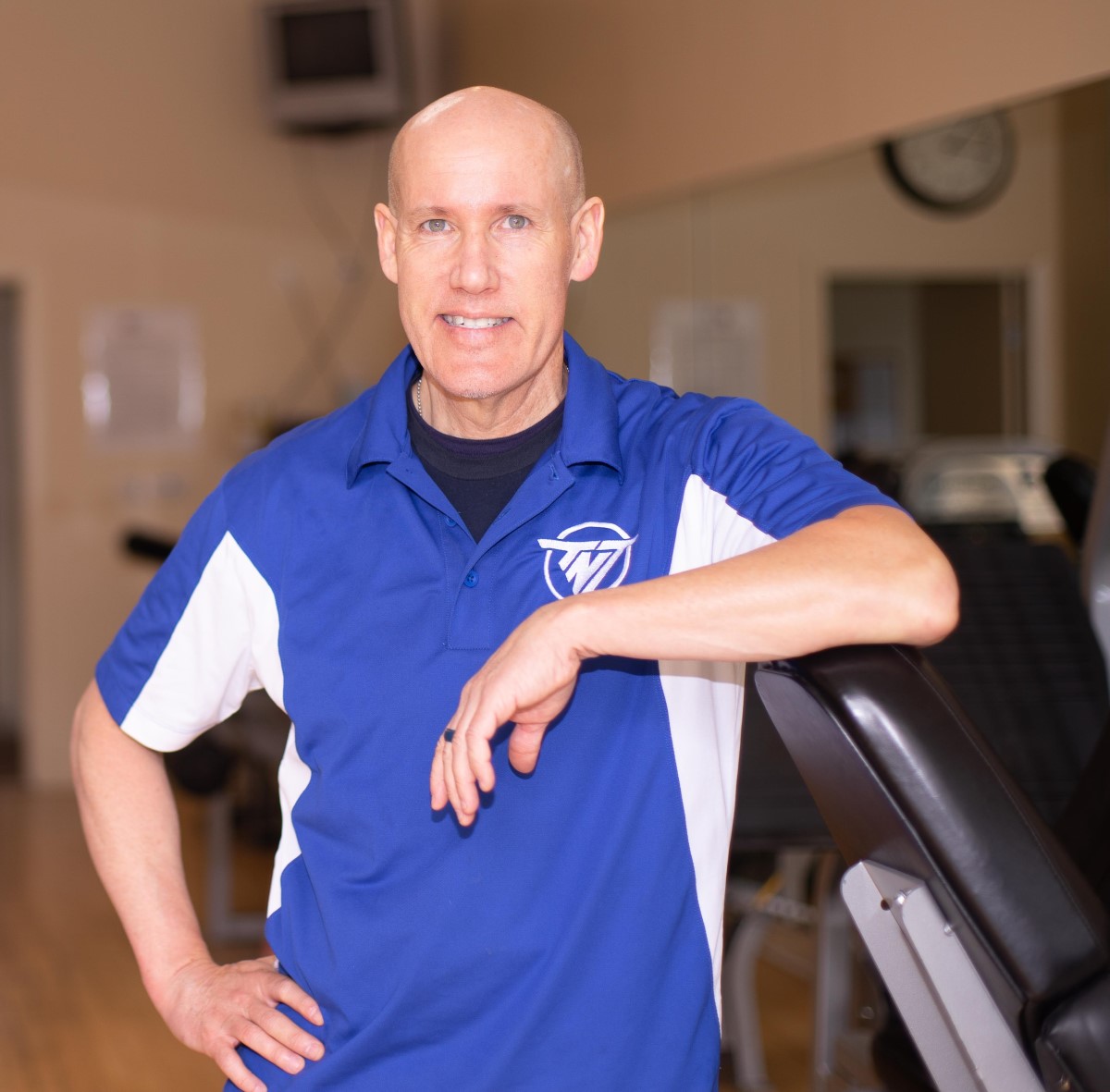 Liam Bauer has spent his life exploring athletic adventures. He learned to walk on the beaches of Delaware and was body-surfing under his father’s guidance at 5 years old. He began training in dance when he was only 6 years old.

In junior high he took up skateboarding. Skateboarding was something he loved and culminated in several “vert” competitions while being sponsored by a local skateboard shop in Berkeley, California.

In high school he exchanged dance for martial arts and began training in Japanese Jiu-Jitsu. This was the beginning of his journey into exploring body-weight exercise (calisthenics) as well as a broad array of martial arts and self-defense systems.

A broken wrist from a fall while pool riding on his skateboard caused him to take a short break from that sport. While his wrist was in cast he stared out the window of his high school history class watching the soccer players practicing. He decided to give soccer a try and thus began his next athletic passion. He did nothing but play soccer for hours every day and after only a few years found himself on the leading team in the East Bay League and ultimately a position on the league’s all-star team.

By now Liam was ready to attend college. He walked onto the Long Island University soccer team and quickly garnered a regular starting position on the team. While majoring in psychology and playing soccer he was also a performing dancer with the school’s dance program.

Liam sustained an injury to his knee while playing in an indoor soccer tournament. In the recovery process his leg suffered severe atrophy as well as loss of all range of motion.

When the cast came off he began a long and painful recovery process. Being sidelined for over four months from the initial injury and now unable to even support his own weight on his injured leg he decided that he needed to gain some more muscle. He had never lifted weights before but undaunted decided to join a local gym not far from the college.

It turned out a fellow student was working there and took Liam under his wing, introducing him to strength training. His first mentor in the iron game (nicknamed “Atlas”) stressed safety and good technique above all else. Although the volume and frequency were far higher than what he suggests today, his body quickly responded adding 20 lbs. of new muscle in a few months of training.

When Liam graduated from college his love for the iron was intense and his thirst for knowledge unquenchable. He determined that he should find a way to get a job at a local gym in Washington D.C. (where he was living at the time). This was the late 1980s and gyms did not even have personal trainers at this time. He was taught to be a fitness instructor and fully indoctrinated into the Nautilus Training System. Little did he know at that time that this was the true beginning to a lifetime love affair with all things strength, health, fitness, and nutrition.

Liam spent the next few decades voraciously studying strength and health. Along the way he took every certification he could find (15 at last count) as well as devouring books, attending numerous seminars and professional lectures.

Flash forward and Liam has been a professional strength coach since 1988. From his humble beginnings in a Nautilus gym in Washington D.C., Liam has trained thousands of clients privately as well as acting as a fitness consultant for clients all over the world.

Liam likens his training style to Bruce Lee’s “Jeet Kune Do.” His methods have a foundation in effort-based strength training (a.k.a. high intensity or HIT training). However, as an eternal student, Liam borrows from countless influences.

His clients defy gender and age stereotypes. From professional athletes to nonagenarians Liam has seen it all.